History has a way of repeating itself. A study of the past is therefore foundational to the art and science of investing. It is also foundational to understanding the world as it is today; the forces that unite people and countries and the forces that wish to divide & conquer, reclaim lost glory and cling to oppressive power structures. The latter is on tragic display in Ukraine, as Russian President Vladimir Putin misreads history and confuses his dreams of empire for the aspirations of his people, who are probably more interested in prospering in the modern world than imposing a bloody war on a European continent that thought it had permanently relegated such bloodletting to history.

The tragedy in Ukraine – jarring in its indiscriminate violence and destruction – overshadowed some other factors that have put stock and bond markets under stress and produced the rare outcome of both bonds and stocks being down significantly year-to-date. The biggest culprit for a lousy market is investors’ anticipation of substantial rate hikes, which the Fed is now strongly signaling as well. There’s an old saying on Wall Street: “Don’t Fight the Fed.” It means that if the Fed is cutting rates to stimulate the economy, don’t bet against the market. However, that works in reverse too: if the Fed is intent on increasing rates, don’t bet on the market setting new records. 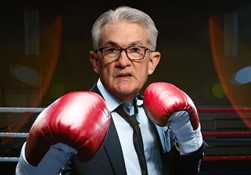 The bond market is not fighting the Fed and has quickly repriced bonds downward. However, I don’t think the stock market has fully gotten the message. Yes, it is down, but sentiment has not flipped to the extent that it has in the bond market. Either stocks did not reprice enough, or bonds repriced too much. I do not know which one it is.   However, moving money from bonds to stocks because bonds have fallen seems like a risky proposition and possibly destructive if you are selling the asset that is down too far and buying the asset that isn’t down far enough yet.

A few more words on bonds. Why own them? It is a question I have asked myself from time to time. This past quarter really begs the question, with bonds down more than stocks, offering the opposite of protection against a bad market. Moreover, even at today’s prices, their yields don’t compensate for inflation, at least not if current inflation prevails.

The answer lies in the asset class name for bonds: Fixed Income. Bonds pay coupons, and a principal payment at maturity. Your return when you buy it and hold it, is thus “fixed”, assuming no default. The cheaper they are when you make your investment, the higher that return will be. So, if their prices have come down, they are better investments going forward. Isn’t that true for stocks as well? Yes and no.

When a stock drops in price, perhaps it is just a shift in sentiment and if the company’s prospects are not impaired, it could provide an attractive entry point. However, it is also possible that the fallen stock has a diminished future, or that the future is bright, but that the prior sentiment was too bullish. An example of the latter is Cisco. In 2000, it generated $2.7 billion in profits and its stock hit a high in March of that year. Last year, the company generated $10.6 billion in profits. The company has objectively done well. Cisco’s stock price today, however, is below where it was in 2000 even if its profits increased fourfold.  Sentiment was just too bullish back then. So, the next time you hear someone say I invested in XYZ company, because I think they will do well, just remember that it is sometimes not enough to do well.

The stock market is down, but there are winners and losers. The energy sector is the top performing sector year-to-date, +45% as of April 21st, followed by Utilities, and Consumer Staples, which are up in the mid-single digits. The worst performing sectors are Information Technology -14% and Communication Services -18%, which includes the social and traditional media companies and platforms.

Are we in a tech bear market? It doesn't "feel" like it, but the stock charts say "yes." This chart shows how far some popular stocks have fallen from last year's highs. The definition of a bear market is a drop of 20% off a high, and the bear market ends when it has rallied 20% off a low. By that yardstick, Amazon, Apple, Google, and Microsoft are still "only" in correction territory, but that's the cream of the crop. 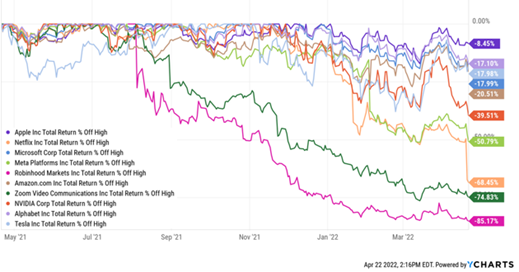 The market’s bright spot, at least temporarily, belongs to oil companies. The invasion of Ukraine has sent the share prices of oil companies skyrocketing. It is not hard to understand why: Russia is a major oil and gas producer. Some of that oil and gas will find it harder to get to market, and supplies were already tight considering a post-Covid economic revival and inflation running hot across the economy. But at the same time, the current situation is a catalyst to speed up the transition to clean energy. Take Germany for example, they ditched Nord Stream 2, the big gas pipeline from Russia that has been in the works for years and was about to be turned on, within days of the invasion. Now European countries are debating whether to completely ditch Russian oil and gas in a matter of months, not years.

Energy independence won’t be accomplished with just renewables in the short run, but certainly the move towards independence will accelerate the adoption of clean energy. The resurgence of traditional energy, coupled with the fact that a lot of the clean energy stocks are down due to the lack of progress of the Biden Administration and Congress to enact their climate initiatives, has created an opening to invest in these industries at attractive prices. It is not the story of 2022 or 2023, but it is the story of 2030 and that lines up with the appropriate investment horizon for stocks purchased today. 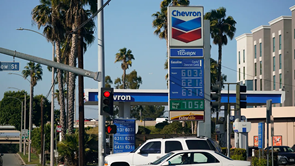 Tech has been dethroned, cryptocurrencies are not hedging inflation, and bonds showed that they are not always safe. One narrative lives on, however: “the housing market will remain robust because of a chronic supply shortage and favorable demographic and structural demand.” The arguments are familiar and plausible: there had been a chronic underinvestment in new housing since the Great Financial Crisis until very recently. Millennials are in their peak homebuying years. Supply chain problems and lack of skilled labor have prevented new homes from coming to market. Rent inflation is motivating would-be buyers and there is pent-up demand from the pandemic as people seek bigger homes, move away from the expensive coastal cities, or just reengage with the market. But there are some omissions in this narrative. For one, mortgage rates have risen 50% so far this year and are at highs not seen since 2012. The current 30-year mortgage rate, as reported by Freddie Mac, is 5.11%. That roughly translates into your monthly payment being 30% higher than it would have been in December of last year on a new mortgage.

Almost without fail, every housing market article I read makes the point that because of lack of supply the market will continue to be a sellers’ market, perhaps going from red hot to warm with continued price appreciation, be it less rapidly than the last couple years. Entry level home purchases will be affected the most, as people in that segment will be increasingly priced out. However, I think that glosses over a few things. Everyone who needs a mortgage to buy a home will be able to afford less, or at the very least face a stiffly higher monthly payment. Say you are not an entry level buyer, but are in the market for a million-dollar home. If that home was a stretch in December, it is out of reach now. Besides, would you really be willing to downsize your home purchase, or would you consider yourself priced out of the market? Furthermore, supply chains will right themselves and there is a robust pipeline of unfinished homes that will hit the market and alleviate the supply shortage.

Also, as the pandemic fades, and work-from-home morphs into some hybrid version of home and workplace, and as the dining & entertainment allure of big cities resurfaces, will places like Boise, Idaho continue to appeal? It is not a foregone conclusion. Nor are there hard numbers to put around “pent up demand,” a somewhat flimsy term to begin with. Take the movie theaters for example, if the cost of a movie ticket is $50, fewer people will go to the movies and some people will wait for prices to come down but are otherwise eager to go. They represent “pent up demand.” But that demand is a) hard to measure, and b) only comes online when prices drop.

To be sure, if you approach your next home as a place to live, not an investment then a lot of these arguments don’t matter that much. If you are looking at your next home purchase as an investment, however, I would caution against assuming that the narrative of rising home prices will continue to reflect reality. 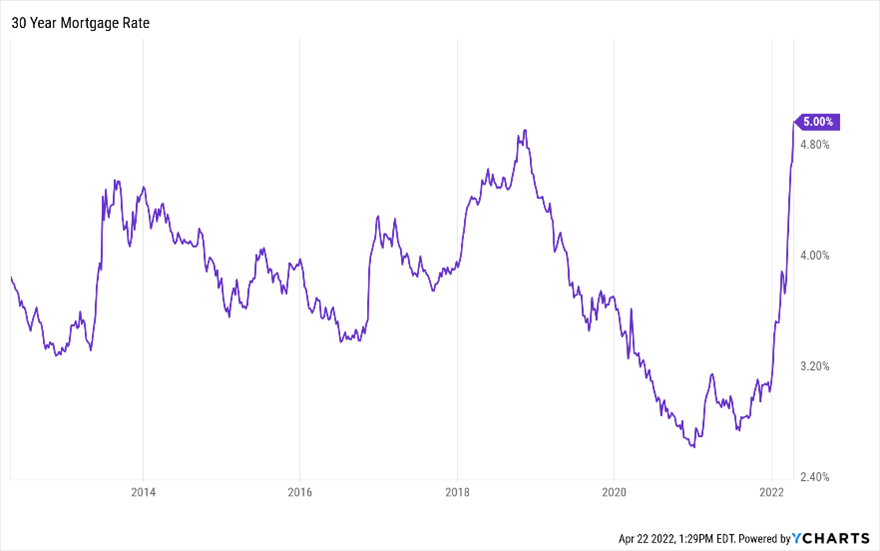 In my last newsletter I talked about the US Government I-Bonds, that you can buy directly from the Treasury. I was pleasantly surprised with the number of client inquiries I got about this program. Glad I wrote something that was useful! To recap, these are savings bonds that adjust for inflation and through April 2022, the rate is 7.12%, which is good for 6 months from purchase. In May, the rate will go up, making them even more attractive. Your money is locked up for 1 year, so keep that in mind. Also, you can only purchase $10,000 per year, though you could increase that by another $5,000 through your tax refund. As long as inflation is red hot, these I-bonds will be red hot.

We are getting some late Spring showers here in Northern California. A rare treat as I sign off and head to the mountains for one last day on the slopes. I hope late Spring serves up some pleasant surprises for you too, as the days grow longer and warmer.