2020 will come to an end, that is one of the few certainties we have as we are nearing the election and a fall wave of the pandemic appears to be materializing. For many folks I speak to – and I share their sentiment – this year will not be missed.

So, what of the election? What is an investor to do? Though a fair question, I cannot really line up behind a better strategy than to not do much or nothing at all. Whatever action one takes, has an unpredictable outcome, so could potentially do more harm than good.

In my opinion, the winning strategy is to only use elections for their intended purpose: to exercise one’s democratic right and to have a voice in the direction of the country. You do not get a sticker that says, “I voted with my portfolio.” Moreover, to gain in your portfolio, you have to predict an outcome that differs from the consensus, and then you also have to correctly guess how this surprise outcome will affect stock, bond, and other asset prices, in the aggregate and on a sector level. A very tall order.

For what it is worth, the two administration with the best stock markets, were those of Clinton and Obama, with a 209.8% and 181.1% stock market return, respectively. The two worst ones, and the only presidencies that saw a negative return, were those of W. Bush and Nixon, with returns of -36.7% and -19.8% respectively. Would I invest on that basis? Not a chance. Correlation is not causation, a life lesson that is particularly applicable to the discipline of investing.

Investors wishing to employ values-based screens when selecting investments, do not lack choice these days. According to US SIF, the trade group for socially responsible investing, one in every four investment dollars under professional management in the United States incorporates at least some level of screening. There are fossil fuel free funds as well as many options to exclude tobacco, gambling, firearms, or to tilt a portfolio towards companies that score better on environmental, social, and corporate governance metrics (ESG). But if investors were wishing to screen out some of the Big Tech names – and there could be several reasons to want to do so – they are up a creek. One would be hard pressed to find a suitable mutual fund or exchange traded fund (ETF). Moreover, to the extent that a portfolio of individual stocks is an option, it may not be that easy to find a manager willing to exclude the names that have juiced returns in the last five years and may or may not do so in the next five.

To be clear, I am not advocating an exclusion of Big Tech per se. But there certainly are some well publicized concerns with the Big Tech companies that may lead an investor to want to scrub one or more of them from their portfolio. Issues range from Social Media companies serving up fake news to keep users engaged and goose ad revenues, to abuse of monopoly power, to misusing big data to squash the competition or monetize private information. 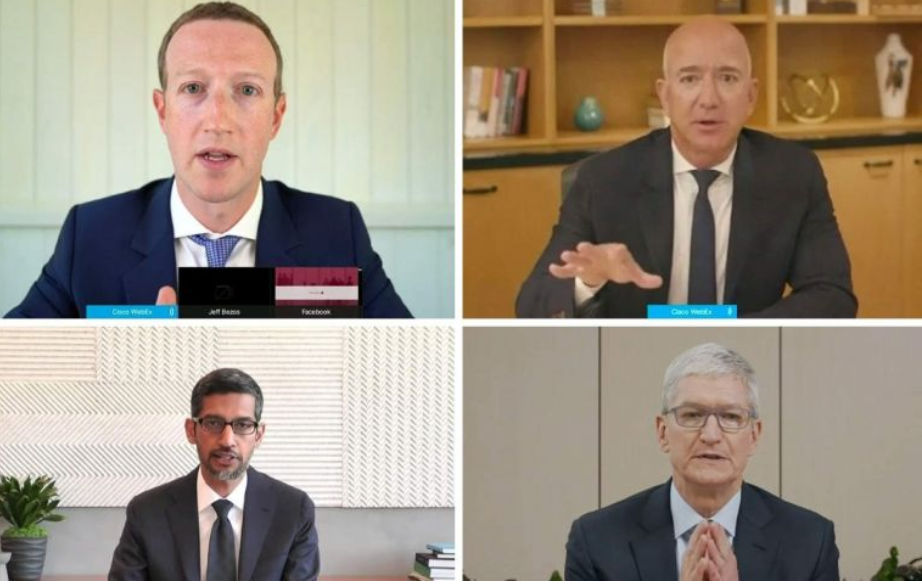 I did some research on the five largest SRI/ESG mutual funds in the US and their exposure to Facebook, Amazon, Google, Microsoft, and Apple. These names are the largest ones that often come up in the context of the above-mentioned issues. I found that it is impossible to own any of these funds if you do not want to own Microsoft or Google. Furthermore, say you wanted to exclude two of the 5 companies, there are only 3 combinations that are excludable, out of a total of 10 possible combinations. The table below illustrates this conundrum.

SRI/ESG funds have long overweighted tech as it had fewer “traditional” issues that are typically screened for. But the rise of social media and the increasingly monopolistic behavior of the biggest tech companies is changing that equation. Divestiture is not the only way to address concerns investor may have with Big Tech, to be sure, but more options to do so would be a welcome change.

EV stocks are all the hype these days, due in no small part to the meteoric rise of Tesla. Wall Street analysts have been falling over themselves to raise their price targets as the stock defies gravity. There is one notable analyst who strongly disagrees: Gordon Johnson, of GLJ Research, who has a price target of $40, more than 90% below the current price. He cites increased competition in Europe and China, as well as the end of emission credit sales in 2021. His naysayer talk is falling on deaf ears. Investors by and large love Tesla and are full of hope. What I have a harder time wrapping my head around, is the recent excitement around hydrogen stocks.

A quick primer: Hydrogen is a fuel that can be used in power applications, including transportation, and its byproduct is water. Almost all commercial hydrogen is created through a process called steam methane reforming, which uses natural gas as its feed stock. However, it can also be produced through electrolysis, which splits hydrogen from water using an electric current. The green angle here, is that if you can use a clean electric current to produce hydrogen, you have a fuel with both clean production and consumption. In a car or truck, it would be a fuel cell instead of a battery powering an electric motor.

So, what to make of hydrogen stocks?  I fear at some level they are a sign of the times. I am referring to the speculative fever that is gripping a new generation of day traders, trading form their phones on platforms like Robinhood. Something I have written about in an earlier newsletter this year. I do not want to discount it entirely. Sometimes amateurs are better than professionals at being early to a stock, because they are unconstrained by valuation concerns and can think (dream) bigger. But it does conjure up memories of the early rally in solar stocks back in 2007 that fizzled in spectacular fashion. 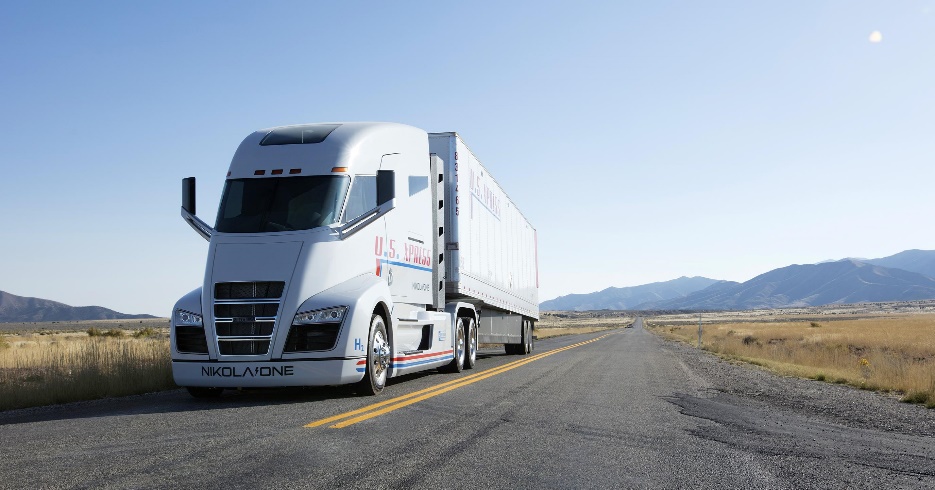 The poster child of hydrogen stocks is Nikola, so let us start there. Nikola is an aspiring manufacturer of hydrogen-electric trucks and semis, as well as battery-electric vehicles, and hydrogen fueling station infrastructure. For Nikola in particular, a lot has to fall into place: it has to disprove allegations of fraud, it has to both get fuel cells and electric motors right at scale, it has to go from concept to production, and the market has to be ready for fuel cell electric vehicles. Maybe GM will save Nikola, or maybe they made a giant mistake with their $2 billion investment.

The other hydrogen stock I am familiar with is Plug Power. A decade ago, I was an investor in the company. At the time, it produced fuel cells for electric industrial vehicles such as forklift trucks. The stock had essential been asleep for 5 years, until it awoke in 2020 and I started seeing articles pop up exalting Plug Power and its fuel cells as the next great trend in clean vehicles and the low-carbon future. They still make fuel cells for forklift trucks, they still lose money, like they did when I abandoned the stock at a much lower price. Suffice it to say, I am a little skeptical, though sales do seem to be growing nicely and the company has access to ample capital which perhaps they will put to good use.

These are only two examples, and maybe there are some real jewels out there. My main concern, however, is that the narrative has gotten ahead of the reality that hydrogen powered vehicles are just not a big deal yet today, nor is clean hydrogen production a meaningful slice of the hydrogen production pie. Yes, investing is about the future and it can pay off to spot a trend early. But if there is a lot of hoopla around something with uncertain potential, you are likely just spotting “trendy.”

As I end this letter, I would be remiss to point out that it is not hydrogen stocks, but the prospect of reaching the other side of an election, a pandemic, and a calendar year, that is occupying my thoughts. At the same time, fall is shaping up nicely. My colleague who lives in the Hudson Valley was describing the beautiful colors outside of his window. Nothing of the sort here in San Carlos, but I will settle for the summer-like weather for a bit longer.

Wishing you a beautiful fall!